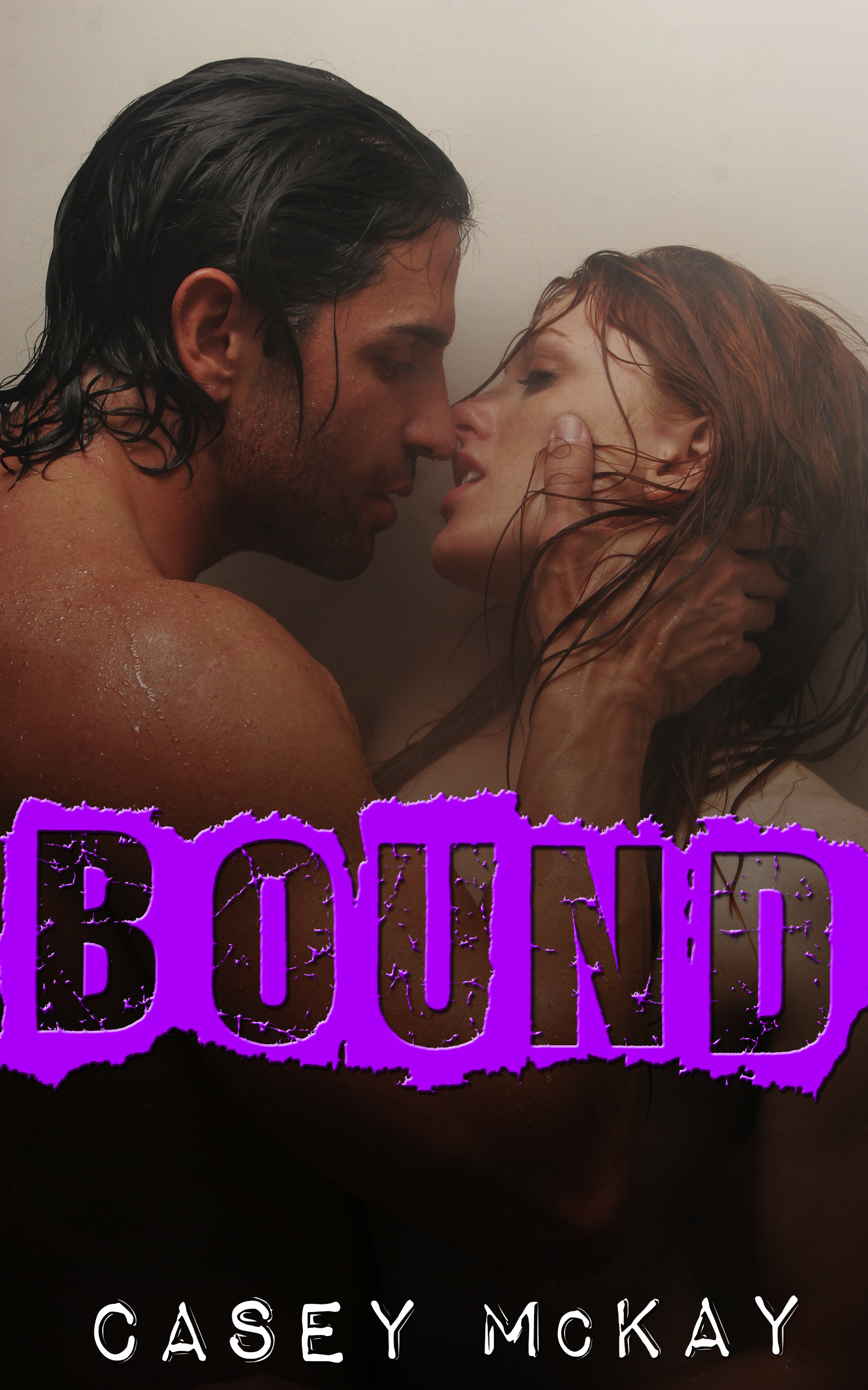 Melissa’s longtime boyfriend, Martin, is taking her on the trip of a lifetime. It might be just what they need since she has felt a disconnect with him lately. But her overactive mind convinces her that he’s planned the trip for the sole purpose of dumping her… until he brings up the subject of marriage again.

When secrets from Melissa’s past threaten to come to light and her well-being and safety are put at risk, can Martin protect the woman his world revolves around? Or will he end up losing everything that matters to him?