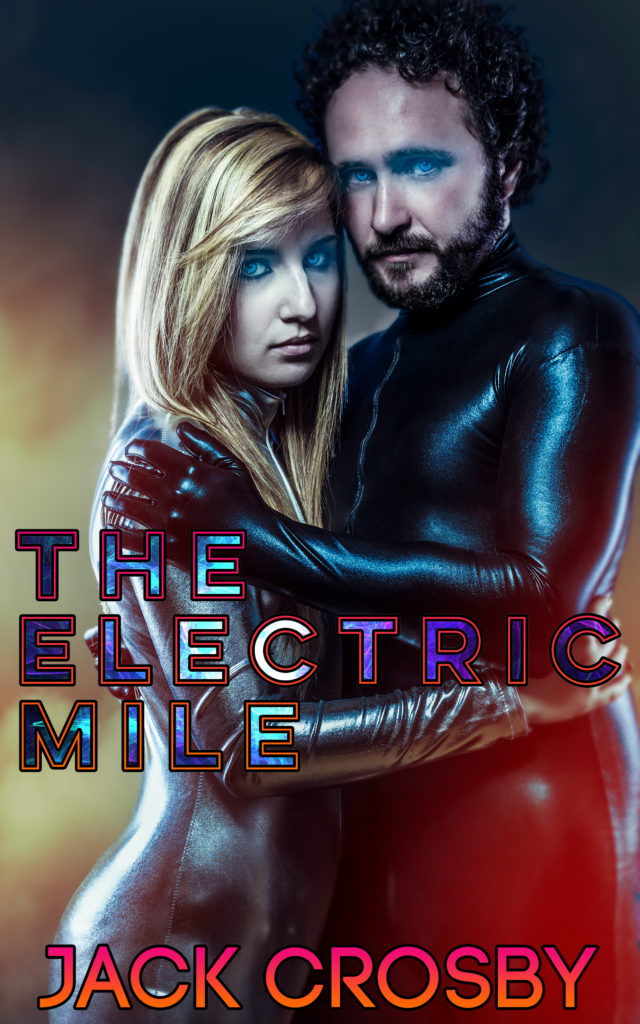 Ash Wilde (also known by his gamer handle of Vector) doesn’t have the greatest of lives. Besides being a homeless high school dropout, he doesn’t even have enough money to buy a burrito. Don’t worry though, things will get better for him. You see, as one of the world’s greatest gamers, he’s about to get up close and personal with the world of The Electric Mile, the rage of players everywhere. What’s so great about this game? No one’s beaten it, yet.

Once he gets pulled into the game’s master file, he’s living inside the game in real time. Ash soon discovers there’s a lot more to The Electric Mile than anyone realizes. With the assistance of some busty beauties, Ash decides to help everyone by beating the game from the inside. What follows is a crazy, action packed, naughty adventure that answers one very important question: Can anyone survive The Electric Mile?