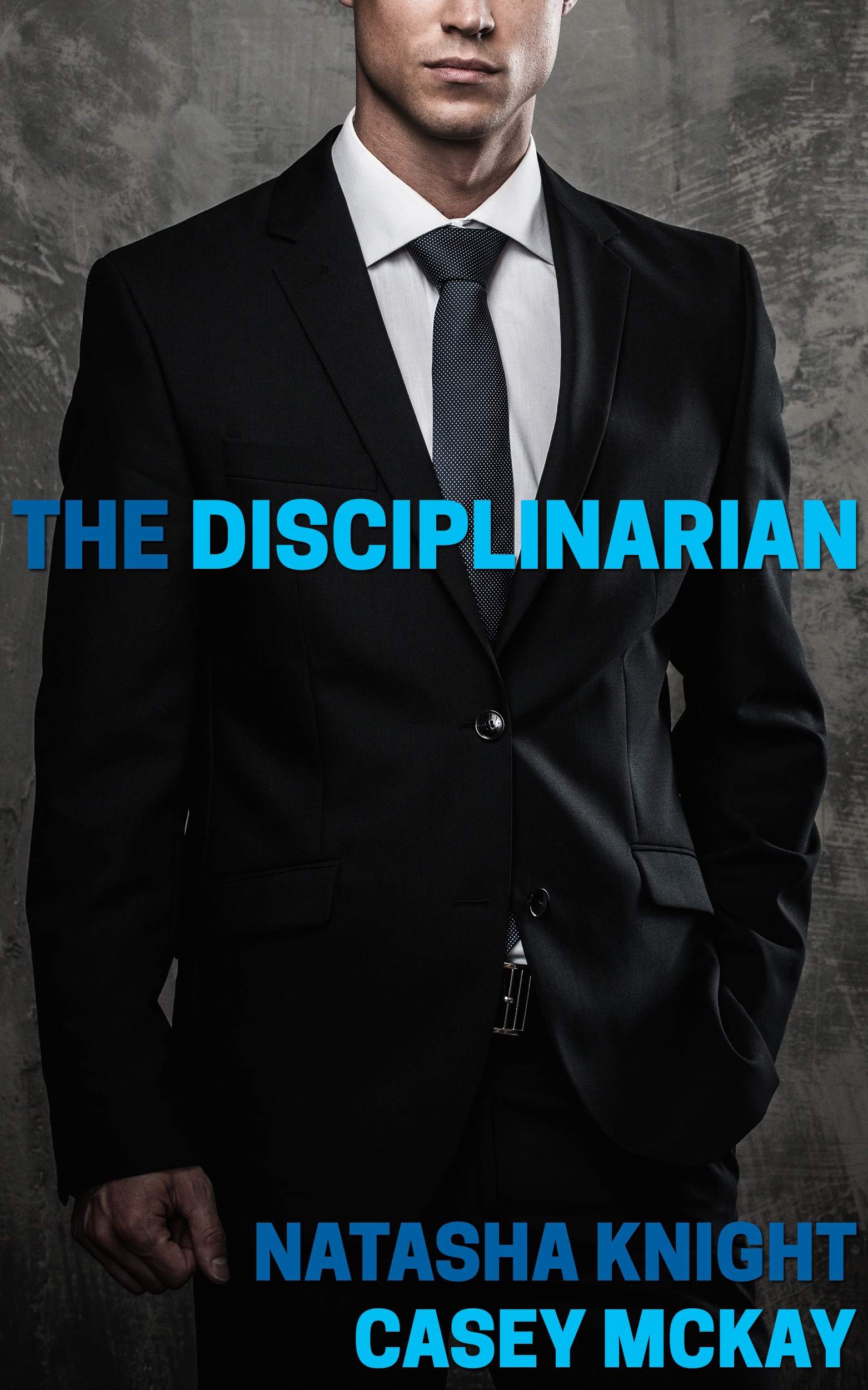 The role of a disciplinarian can come in many different forms in a woman’s life. These stories are about six different women who find themselves taken in hand, and taken over the knee.

“Guilty As Charged”: Julie has the hots for her cop neighbor, Brad, who is also a professional disciplinarian. When he catches her driving recklessly, he decides she might need more in her life than one spanking a week.

“Consequences”: Every action has a consequence, and in twenty year-old Andrea’s case, when she’s caught breaking hotel rules, she is given a choice: pack up your things and leave immediately or submit to corporal punishment. But what Andrea never expected to learn out of this was that discipline, administered with love, can form a powerful bond.

“Paying Rent”: When Amber gets kicked out of college and ends up on Tony’s doorstep, she doesn’t anticipate Tony taking an interest in her life, or holding her accountable for her actions; including paying her rent on time. When he threatens to spank her, she decides to push back, but how far is too far?

“The Penitent”: Marcus Corran is not a man to tolerate liars or thieves, so when he catches young Marlene, an employee in his bookstore, doing both, he decides the best way to deal with her actions is a good old fashioned, bare bottomed, over the knee spanking.

“The Agreement”: Lindsay and Nick have been dating for two years and they have an agreement. So when Lindsay deliberately lies, Nick decides to use a more creative form of punishment.

All stories are M/f except for “Consequences” which is a F/f spanking story. The stories depict situations between consenting adults who believe in a good, old fashioned spanking to get to the bottom of a problem. If such material offends you, please do not purchase.

Available From These Retailers: 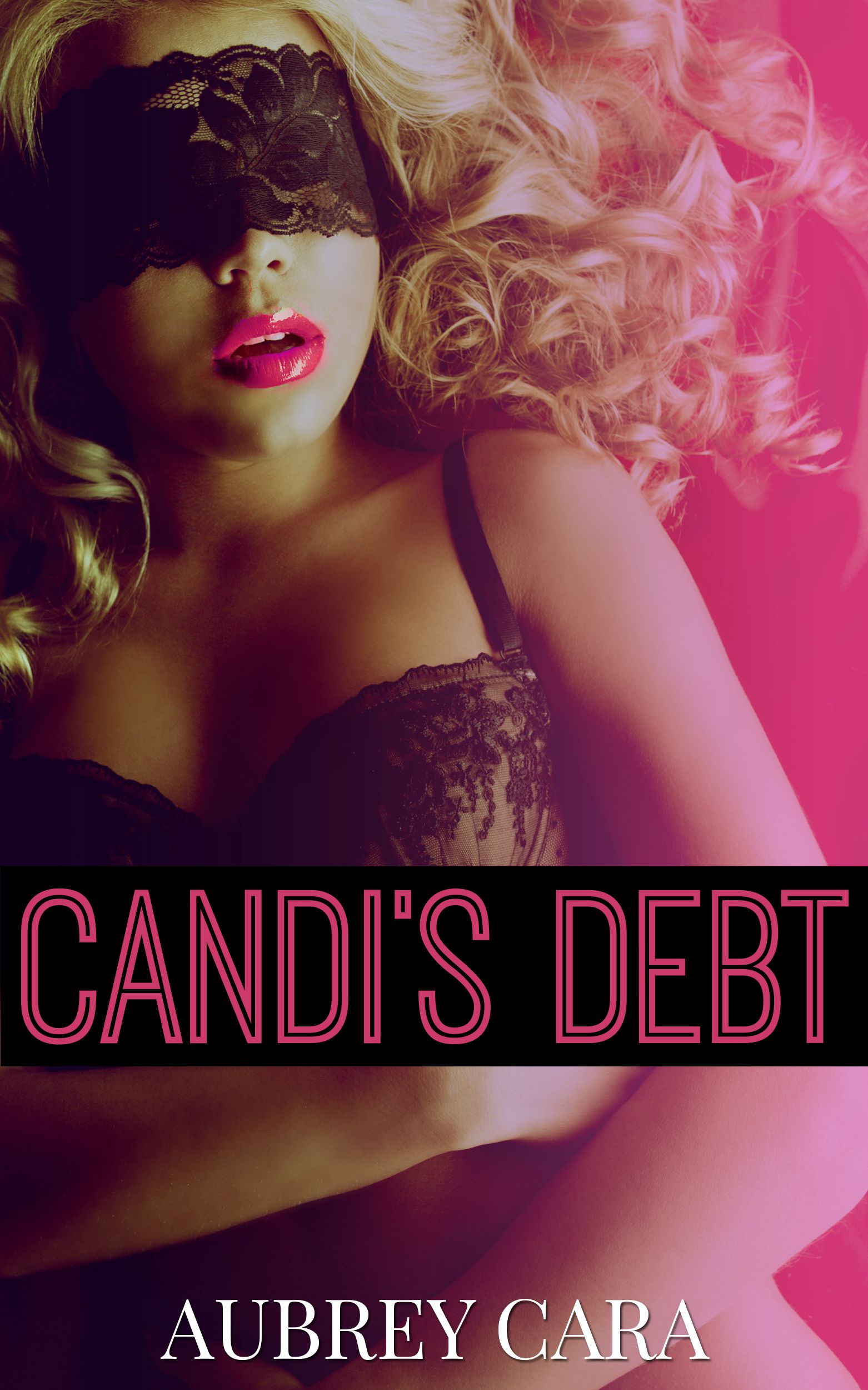 Candi-
The men in my family are gamblers, cheats, and thieves. They aren’t loyal to anyone but themselves. It’s the Dawson way. My oldest brother was killed for sticking to that tradition.
I refuse to let that happen to my little brother. He’s all I have in this world and I’ll do anything to save him.
His debts are now mine, and I always pay my debts.
Now if a certain ape leader would get out of my way, things would go much more smoothly.

Hank-
I swore never to return to Texas. But here I am, wading neck deep into shit creek. I’m not even getting paid for this crap.
And Candi? She has more secrets than sense and represents everything I try to avoid. I’m not sure how I got tangled up with her in the first place. I have no business getting involved with a woman like her. She needs to be saved from herself.
I don’t have a white knight complex, and this girl needs a savior. I can’t be that guy. 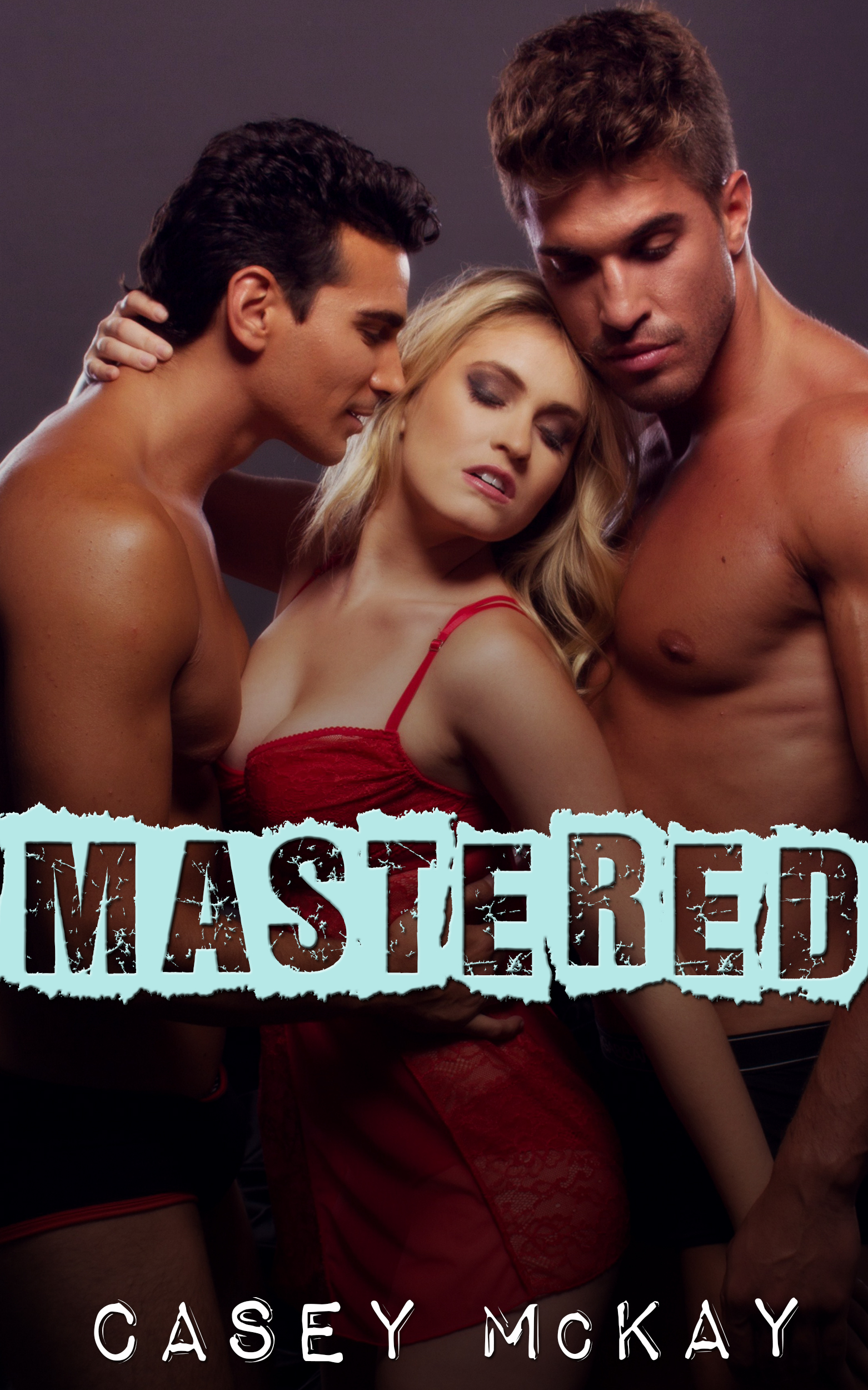 She’ll get the money she needs and anything else will be a bonus. She can handle one Dom for a weekend…except she ends up with one Dom too many.

The lines between fantasy and reality become blurred and soon Hailey fears she’ll only end up with a broken heart. When she disappears, can these two Dominant men admit their true feelings for her? 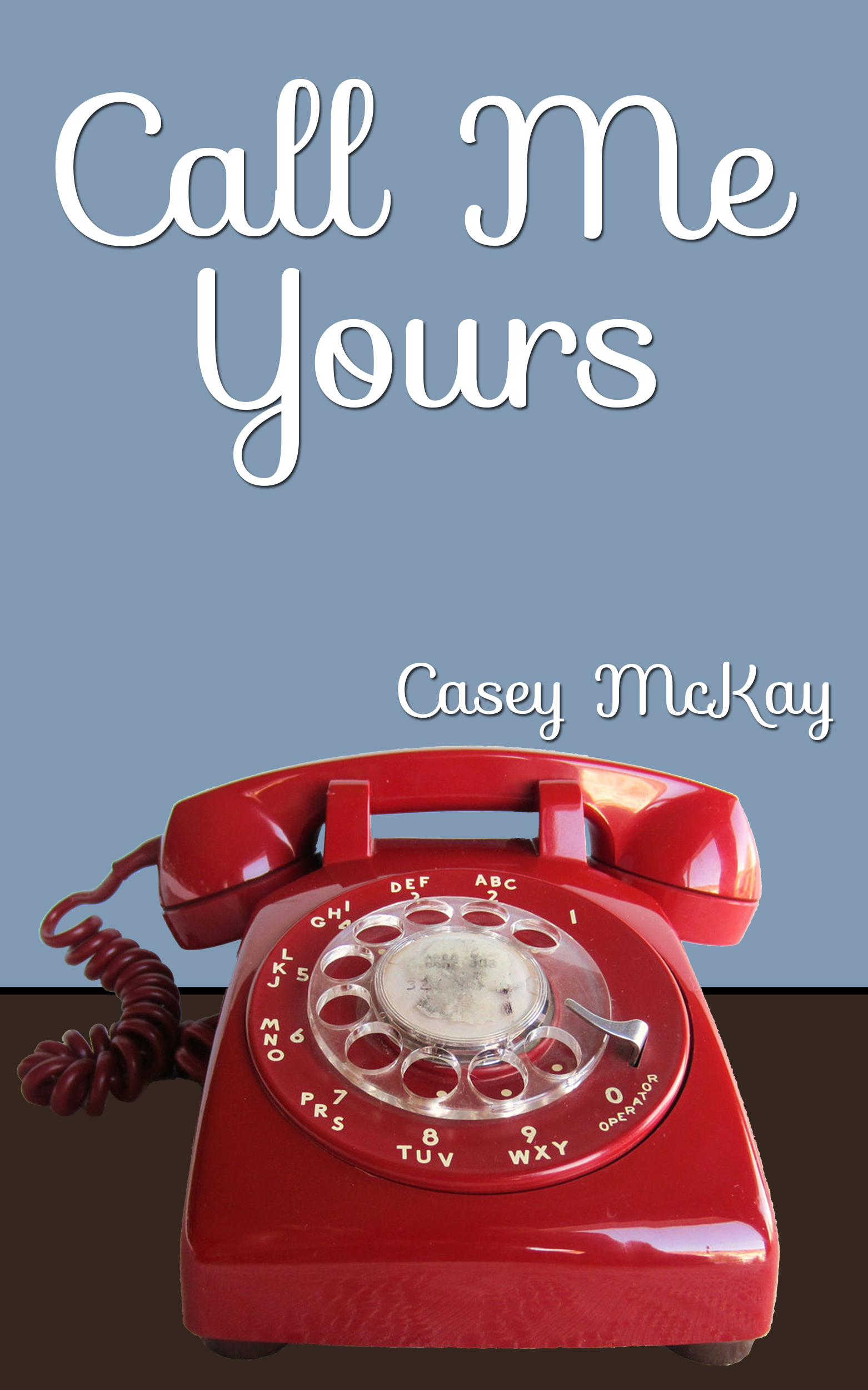 Caitlin comes from a privileged upbringing and has the reputation of being a bratty, spoiled princess. Her father cuts her off financially when she refuses to enter law school. Now she needs to figure out a way to make it on her own, with no help from anyone. When her friend mentions taking on a job as a phone sex operator, Caitlin has her misgivings, but when her rent gets hiked and her bills start piling up she figures she has nothing to lose.

Simon is the boy next door, literally. He’s a few years older than the recent college grad and he has no time for immature girls who don’t take life seriously– especially ones full of sass. But when Simon finds Caitlin in a dangerous situation he is not above rescuing her, then scolding her, and threatening her with a spanking.

Despite his old-fashioned ways, Caitlin is head over heels for Simon, and the feeling is mutual. Can she come to terms with Simon’s methods for dealing with disobedience? Can Simon curb his high-handed ways enough to not lose the girl he is hopelessly falling in love with?

Welcome to WordPress. This is your first post. Edit or delete it, then start writing!